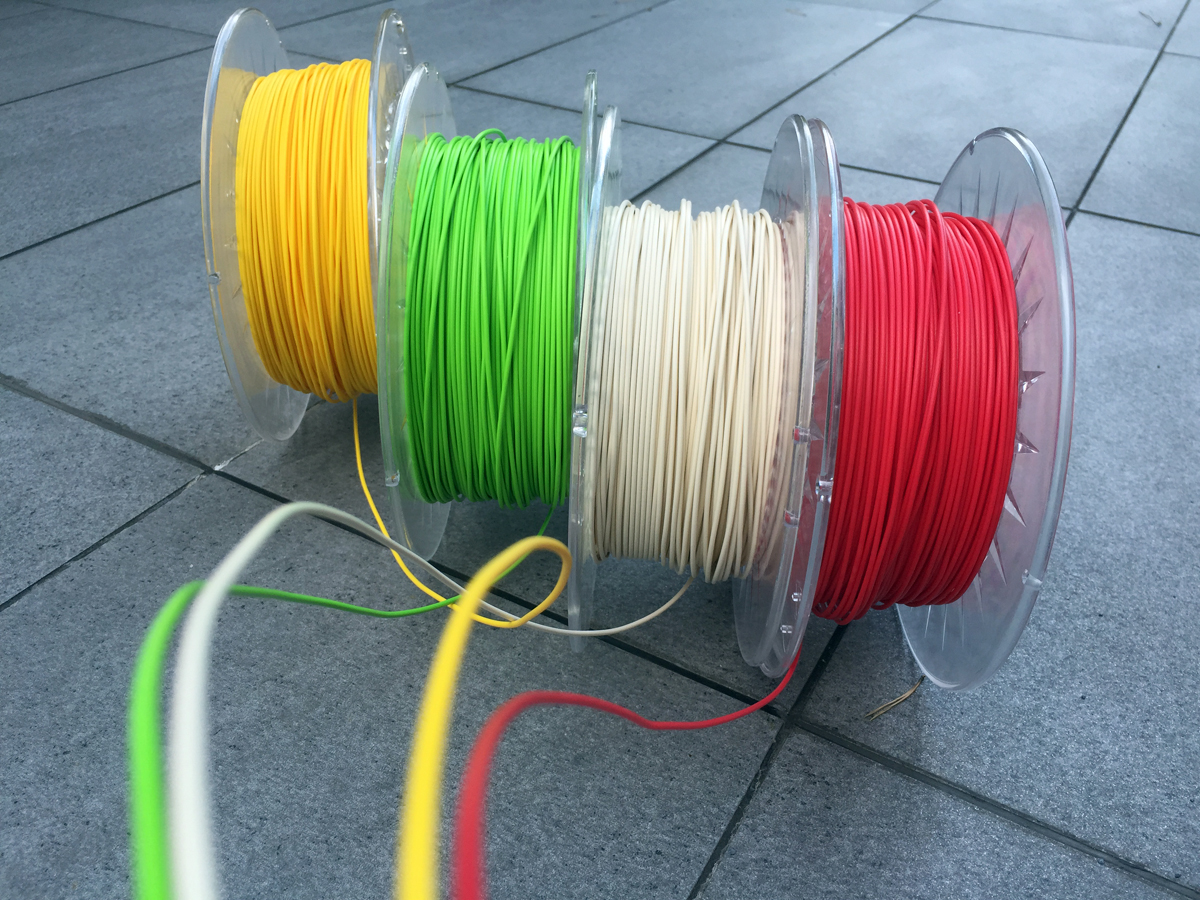 UC Berkeley students Nicole Panditi and Scott Silva have launched an initiative to create a campus wide system that collects and recycles plastic waste from 3D printers. Then new filament can be made by the use of fail 3D prints from different labs across campus.

In case the project gets enough funds, this would be the first time Berkeley had an efficient system to recycle most of the 3D plastic waste generated there.

According to one of the founders of The 3D Printer Filament Reclamation Project, it will be ‘essential’ as there will be more 3D printers around. This project is being leaded by Zero Waste Research Center in a try for reducing plastic waste.

Right now, Berkely’s 3D printers amount on campus is 100, and the number is expected to grow. As well as the 600 pounds of trash generated each year by the same reason:

“It’s my personal goal to reduce inefficiencies in 3D printing so that the tech industry can reach its full beneficial potential without being haunted by mountains of ugly waste”  says Nicole Panditi.

How are they going to do it?

By the research of better ways to reuse most of the plastic remains produced at the same Berkeley’s Campus, which they affirm would also lighten the carbon footprint.

Most popular type of plastic for 3D printing on campus is bio-based PLA, or No. 7; it is known that about half of novice’s 3D printing projects fail:

“In rapid prototyping, you’re making iteration after iteration until you get it perfect. What happens with all those iterations is you throw them away. And that’s where all the plastic trash comes in.” Says Panditi.

I believe this initiative should not only be considered for educational projects like Berkeley’s. It is absolutely necessary for us as 3D printing customers or followers to become aware of the impact our filament waste generates. Not only in environmental terms but financially.

If we could get the most out of our spool of plastic BY using some filament recycling method, that would be awesome. Even more if that meant saving money.

I see great potential in eco-friendly projects like this. But only if we could adapt them to home use dimension without ending up using more budget than we would if we simply bought new filament.

I have not taken the time to look for the existence and effectiveness of some other filament recycling method either, but I would love to.

Write some comments about this project and let me know your thoughts.

You might also want to take a look at:

How Does an FDM Printer Work?