The crowdfunding platform Kickstarter has been witnessing drastically increasing number of projects and campaigns in the field of 3D printing. 3D printing enthusiasts across the world showcase their innovative ideas and realise their dreams from crowdsourcing. Here is a collection of some exciting 3D Printing Projects from Kickstarter that could play a big role tomorrow.

The Lattice Pen
Recently 3D printing has embraced stationery segment for its possibility of customised production. And a new arrival in the field is a 3D printed titanium pen with a G2 Parker-style cartridge. A tech-savvy German couple is running this kickstarter campaign to produce their ‘Lattice Cubed’ pen as a fusion of advanced technology & design, and market as a modern writing instrument. The body is made up of lattice type structure from titanium alloys, namely Ti64 / Ti6Al4V / aerospace grade titanium. Selective laser melting is the 3D printing process used to produce the body, in which powdered material is selectively melted and solidified under the influence of laser beam. This type of cellular titanium structure maintains the weight of the pen just below 25 grams. Having done the initial development and testing, the company claims that they can begin shipment by May 2017.

High Precision 3D Scanner
A high precision 3D scanner powered entirely by a smartphone is under way to scan and capture any object or surface into high quality 3D models. Eora 3D is the Australian startup producing this ultra-portable 3D scanner. They decided to harness the power and optics of existing smartphone and concentrate only on green laser, the most important part responsible for high precision scanning. Though green laser is more expensive than standard red laser, it is capable of scanning under varying degrees of lighting conditions. By utilising the features of the smartphone with which the device is coupled, the cost has been rightly distributed into developing laser optics and powerful algorithms for the application. The scanned models can be directly saved into the smartphone or any other connected devices.

Super-Finish 3D Prints
“3D prints without layers” is the tagline quoted by the team campaigning for their project PolySmooth & Polysher, a combined filament-cum-finisher combo. Their main objective was to produce glossy, super-fine surface finish for 3D printed objects, and have developed a new filament and polishing technique for the same. PolySmooth is a filament material developed from a base material called polyvinyl butyral (PVB). It is said to have same printing characteristics like PLA and superior mechanical properties, so it is compatible with any existing FDM printer. The main feature of this material is its ability to get polished from exposure to alcohol. The other innovation in this project is the unit used for finishing the surfaces called as Polysher. It consists of a nebulizer that generates fine aerosol of micro-sized isopropyl alcohol or ethanol droplets. The 3D printed part when exposed to this aerosol, adsorbs the tiny alcohol droplets over its surface, and eventually acquires a smooth and glossy finish.

The Suitcase 3D Printer
Are you in need of an open source portable 3D printer that you want to check in along with your baggage wherever you go? Then TeeBot is one of the best choices aimed at 3D printing enthusiasts who are always on the move. The overall box dimensions are just 340 x 460 x 150 mm. Still it houses a print volume of 200 x 160 x 200 mm. Being an open source project, it is compatible with most common freeware. It is available as DIY kit or completely assembled set from the company in Eindhoven, Netherlands.

Make Anything Anywhere
Here is a complete digital fabrication system that makes you to 3D print, engrave, assemble or cut objects right on your desktop. Makerarm is the robotic arm which has the capability to host multiple heads that can perform any desired operation. It is not confined to a box and can print based on both filament and resin based 3D printing systems. Further it can perform light duty milling or carving operation with respective tool heads. You can engrave your name or image onto your prints or other objects using a high power laser head. Also capable of doing similar customised operations, shipping of this multipurpose monster has already started. 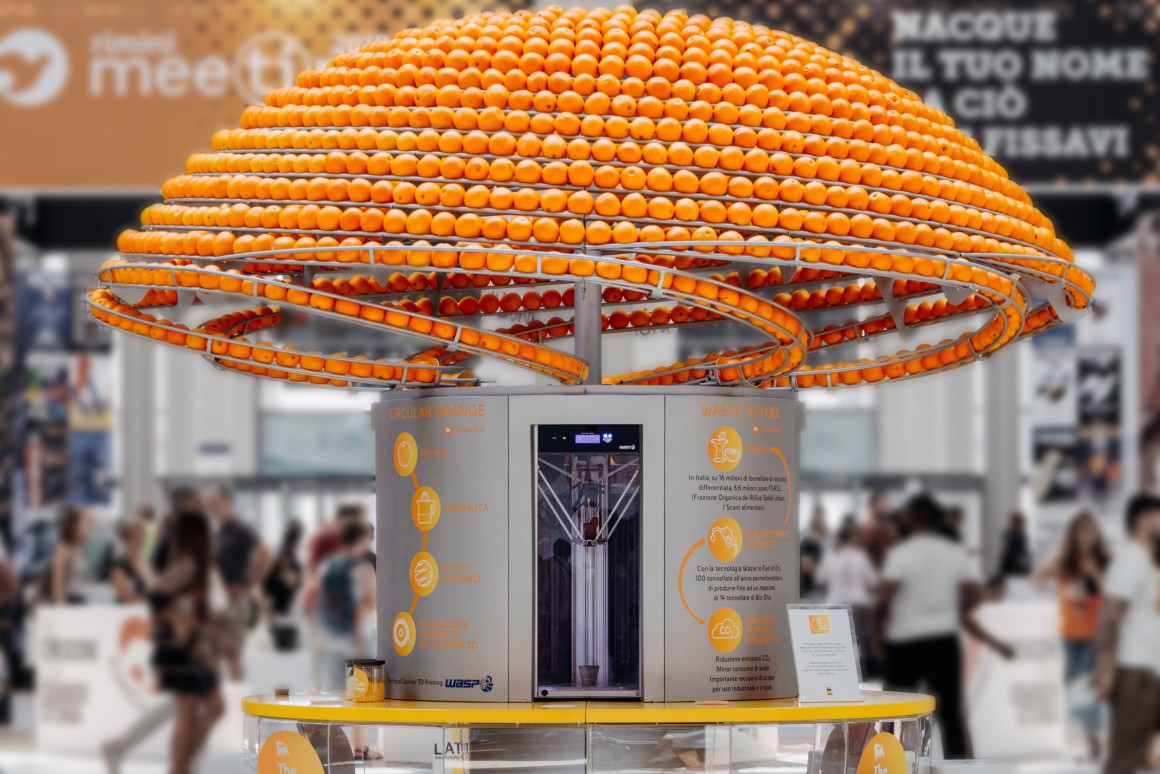 Feel The Peel, 3D printed cups made from oranges 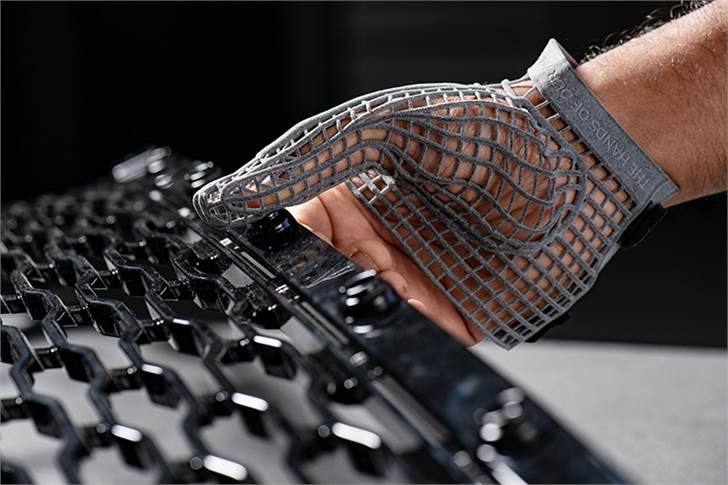 3D printed glove to protect workers in the automotive industry 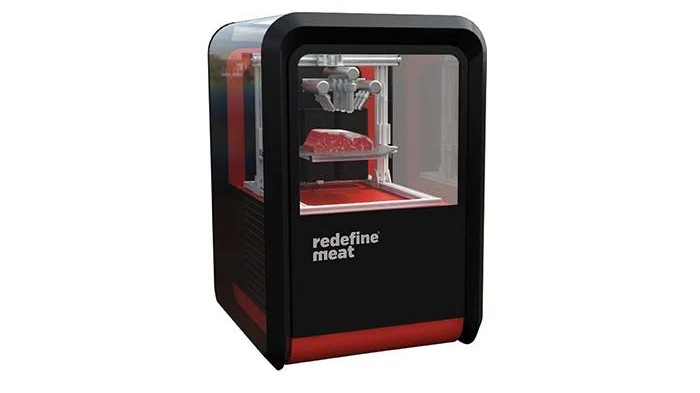